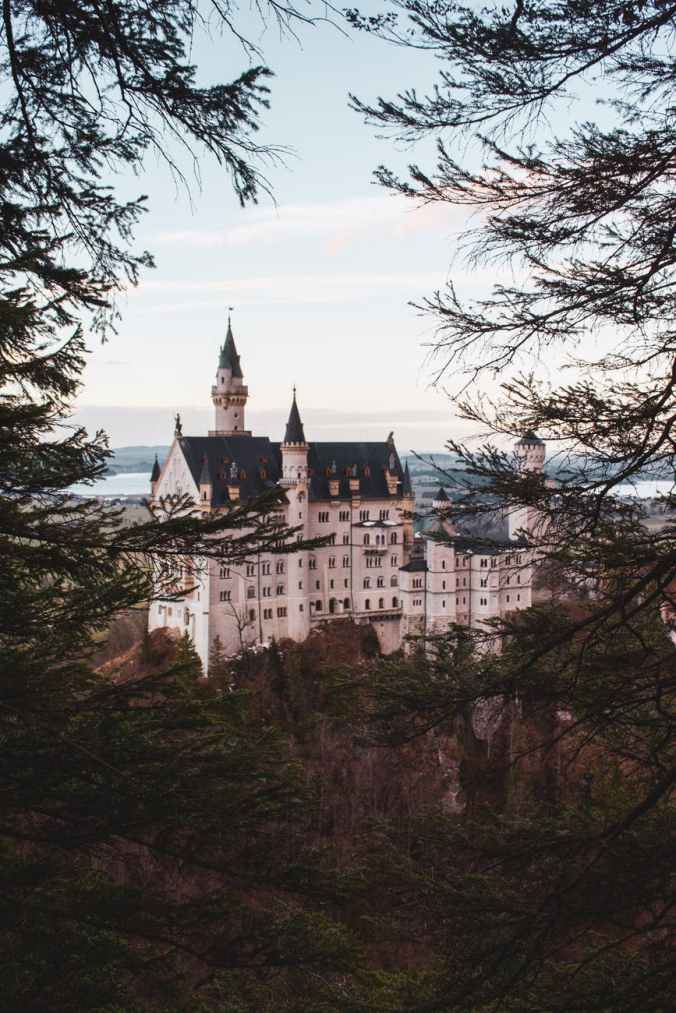 Photo by Mark Neal on Pexels.com

The other day, my friend Alex came over and brought with him a big, four-parter box contraption that now sits in my room next to the Playstation and the bureau. Although it’s a bit small, it’s designed so that Jace can explore a space and move around freely, as if he had a little hideout to himself. The thought is that hopefully he’ll calm down a bit more if he has somewhere to go where he can relax and be away from people. The other thought is that, Jace clearly likes his little cat tower, so why not let Jace get a little castle for himself?

I’ve put a lot of thought into getting a more elaborate castle sometime in the future. I’d like to get one mostly because, although it will cost an arm and a leg to buy, it’ll keep Jace busy for sure and he’ll absolutely spend lots of time on it. The hope is that regardless of how long it takes him to acclimate, he will eventually love it so much that he refuses to get into other things in the room. That’s obviously a tough bargain, considering he loves to get all over the furniture and pretty much everything there is to get into in this room.

Another thing we’ve been struggling with when it comes to Jace is figuring out how to trim his nails. He’s not necessarily the most cooperative cat in the world, so that makes it difficult to get him to stay still for me to clip those tiny nails. Alex recommended maybe getting a nail filer instead, but I’m not sure that’s the best idea either. Regardless, it’s going to take time to figure out how to be the best cat dad around. I hope that I get better over time.