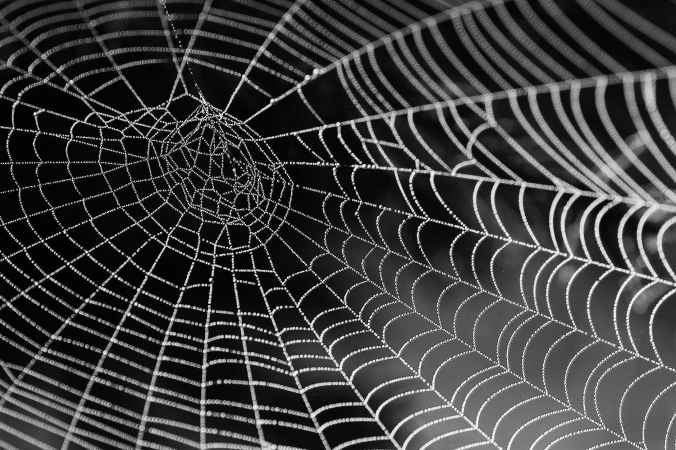 First of all, I absolutely hate spiders. Cannot stand them, would absolutely stomp and crush one with my foot right now if there were one crawling around me. I would feel fine knowing no more spiders existed in the world, even despite all the residual damage that would probably cause to other things that I don’t quite know about. Like for example, a few months ago Alex and I realized that there were webs on the ceiling high above us that we hadn’t noticed before. Those spooked the ever-living hell out of me, and I couldn’t imagine how long those have been there for. Screw spiders and everything to do with them, honestly.

However, this blog post is not going to be about spiders. It’s going to instead be about a game I’ve been playing recently, titled Marvel’s Spiderman, and it’s really, really cool. It reminds me of Arkham City, which I played a lot of and loved immensely back in the day. I think I even still have it on Steam somewhere. It’s the same basic theme, though; you sling around the city and get to play a vigilante, you work during the day and do other things when you can, and you stop crime as much as possible. You collect collectibles throughout a vast open world, and your job is essentially to either follow the main storyline or complete a whole bunch of available side quests and missions that naturally pop up around you. It’s fun to mix both, as I usually end up doing that when push comes to shove.

Spiderman sports an extremely intuitive gameplay though; you get to sling around the entire city and no one bats an eye at you, unlike in the Batman games where you’re supposed to be cloaked and hidden a bit more.