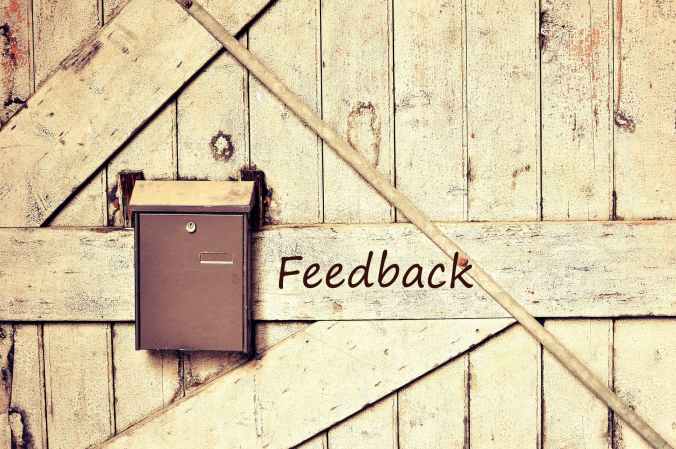 Here’s a question I’ve thought about but haven’t come to an answer yet. Should I review games more professionally? Like, as an actual game reviewer, rather than just talking about them briefly and then casting them aside in a blog post to be remembered possibly years later?

I’ve thought about this before, but it’s never really resonated the most with me. I think part of the reason for that is because of how toxic the community involving game reviews can be. It’s not like if I put out a score, everyone in the world is going to throw down and attack me, but it’s more like, scoring something naturally invites opposing viewpoints and criticism. I don’t know if I’m necessarily looking forward to that aspect of reviewing.

When I first started writing opinion articles for Quad News in college, I did so under the impression that not many people were reading them, if at all. When I finally got my first comment on a post, it was overwhelmingly negative and contested the ideas I was positing completely. I felt like I was being personally attacked by the comment, even though it wasn’t necessarily directed at me more than it was directed at what I was saying. There is, of course, a difference between all of these things. Opinion articles aren’t the same as video game reviews, but they all depend on the premise of writing about your personal experience. Your experience can’t be wrong, and it can be different from other people, but people like to argue and nitpick and contest things for the very sake of it. Diving into that kind of professional work might prove to be too much of a task for me, but I’m interested in exploring it regardless, as a way of branching out my writing even more.