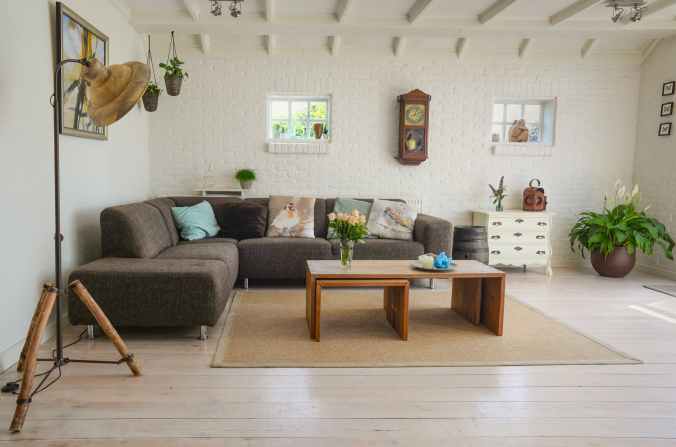 Photo by Skitterphoto on Pexels.com

The bedroom is probably Angus’s favorite place in the whole apartment. Without a doubt, he loves jumping on the bed as soon as the door opens, laying his paws down on the blankets, and relaxing his head between them. He is staunch and predictable in his habits. When I come home from work, one of the first things I do is take Angus out, but after that, I’ll open the closed doors in the apartment. Angus will, without fail, jump onto the bed seconds after the door opens. He loves the feel of being atop those blankets more than anything. That’s why we have blankets covering the sectional in our living room; that way, when Angus is home alone for a time, like when both of us have work, he can still relax the way he enjoys. However, it’s not the same for him. If he had to choose between the bedroom blankets and the couch blankets, he’d choose the bedroom blankets without thinking twice, or at all. And we’ve tried switching the blankets around. It doesn’t make much of a difference if the blankets have changed. Angus still prefers the bed, perhaps because of the height advantage, or perhaps because he’s surrounded by pillows and other comfortable stuff to lounge near.

When Angus is off the bed, he likes to rub his head through the ends of the blankets draped near the ground. Sometimes he gets caught in them, and that’s hilarious to watch. When we have company over he especially likes to show off his disappearing magic trick, where he sticks his head inside the blankets and proceeds to run around like crazy. Angus is unintentionally one of the funniest pets I’ve ever known, and I think it’s one of his defining features by this point. Having him around immediately lifts the mood.