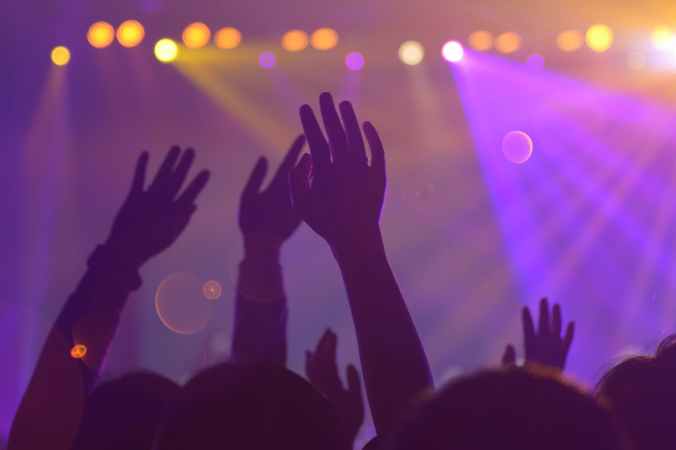 Photo by Mark Angelo on Pexels.com

Today, I’ll be discussing the Persona 5 soundtrack in detail. Reason being, I’m currently listening to it and I don’t have many other ideas for what to write about!

Let’s jump in. I’m currently listening to “Blooming Villain,” the boss battle theme that plays during the first 7 or so fights. It’s a hard rock track with booming guitar riffs and a killer solo that plays during the so-called chorus. When I’m at the gym, sometimes I’ll put it on and just walk (or steadily run, depending on the feeling) to its crazy sounds. Everyone gets pumped up to different stuff, so I may as well, too. I remember when it first came on, while I was playing the game and fighting against Kamoshida’s shadow in his castle. It was a killer moment and it definitely made me want to do whatever it takes to destroy him. When music gives you that kind of a feeling, you know it’s worth something.

There’s also “The Arena,” which is technically a Persona 4 song but it’s implemented into Persona 5 via DLC. I’ve started listening to it a little bit at the gym also. It’s another track with killer guitar riffs that penetrate the eardrums, if your volume is high enough.

Speaking of which, there’s also “Life Will Change (Instrumental)”, the song that plays when you’ve secured a route to the treasure and need to then steal it. I don’t know if it’s as good as the version with lyrics, but if I’m at the gym, I’ll usually be listening to the instrumental version instead of the lyrical one. Again, it’s got killer guitar riffs (I keep using that phrase, but it applies well!) and you can sort of hear the voice in the background if you know the words (or have listening to the lyrical version enough times already).