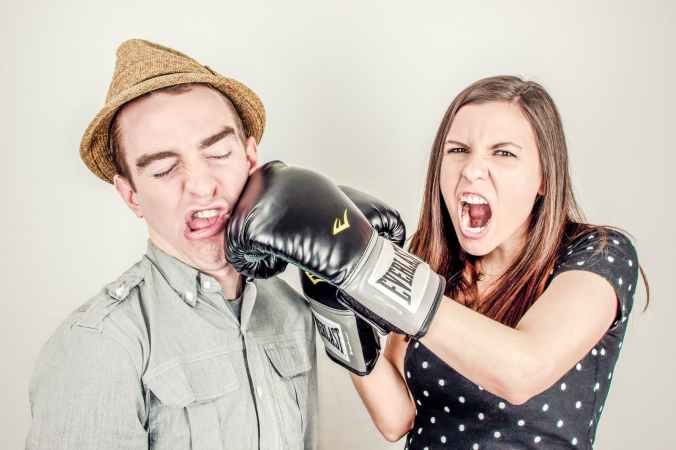 Photo by Gratisography on Pexels.com

This won’t be a negative blog post, and I plan on establishing that early so that anyone worried about me because of the title can have their concerns eased. This is about an insult I received indirectly via a game I was playing, and what my feelings are regarding this common feeling.

In Persona 5, at one point while all the characters are studying together in the cafe to prepare for final exams, Ryuji, the slacker character, says, roughly: “What’s the point in English anyways? It’s not like we’re gonna use it in the future…” The irony here is that, of course, this game was developed in Japan and they’re referring to English as a second language, because the game was translated and localized into English by a different company. After this event, another character in the story named Ann said: “Yeah, what’s the point in figuring out what an author is thinking? It’s no use.”

Obviously, there’s more to it than that, so let me explain quickly. When an English teacher asks you to deconstruct an author’s thought process, what they’re really asking you to do is prove that, when you read a given piece, you can grasp the author’s intentions in writing it. Are they biased? Reliable? Motivated by other reasons? Can you tell this by gleaming information from the written text? Can you prove it using said evidence?

Of course, these characters are teenagers and not literature teachers. They’re mostly immature and humorous. I don’t take what they say always seriously, and I don’t think the game intends you to either. It’s all in good fun, which is what makes the game so enjoyable in the first place. I just wanted to use a moment in the game as a jumping off point for a conversation about the purpose of English classes.