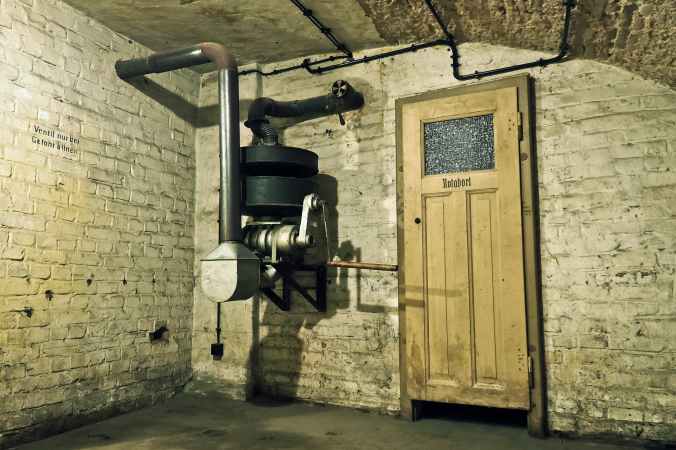 (This is the first picture that shows up in the free picture search engine for “raid,” for some reason.)

Jimmy and I both agree, the newest raid added to World of Warcraft in patch 8.1, Battle of Dazar’alor, has been a smash hit. It’s a wild ride from start to finish, representing perfectly what an actual, all-out war between two juggernaut super-factions would look like, rendered into the game’s modest engine. There are hefty stakes at play from both sides; consider the targeted assassination of the Zandalari king, and the reckless defense and heated chase through the waters to hunt down Jaina Proudmoore. Amidst all the high stakes is heightened tensions between the two factions after the battle climaxes. No one inevitably dies, except for the king, which leads to the events of the war campaign and allied race acquisition in 8.1.5. This is all just about the raid’s story, touching nothing on the bosses, mechanics, aesthetics, and more. But it’s impossible to separate this raid from the overarching story, as it is a climactic moment in the tale so far.

My favorite boss I’ve faced so far has been Opulence, wherein the raid splits in two and follows treasure golems through cavernous paths lined with booby traps and flame engines. But if you make it to the last room, powerful gems await that can empower your character, allowing them to finish the golems and enter the second phase of the encounter, wherein you face the massive treasure elemental, Opulence. It’s a ridiculous fight, and I loved being able to experience it firsthand in LFR and Normal difficulties. Hopefully, with my gear level increasing so fast, I have the opportunity to raid on Heroic sometime soon. That might be too much stress though, and we already know I’ve talked enough about stress recently!